What is an Energy W.A.V.E Report™? 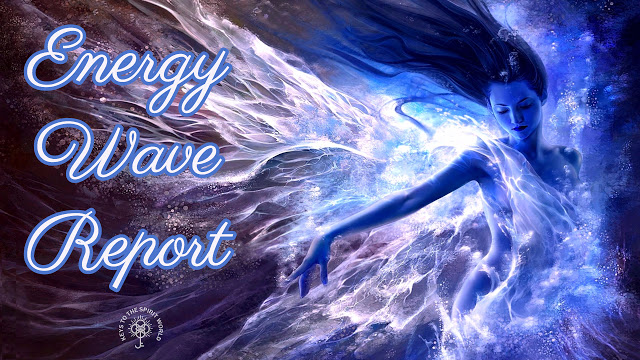 Something is different. Everyone can feel it, some people talk about it, but they really don’t know what “it” is.
Things just feel different…
This change is affecting all things:
The funny thing is, it’s not even a surprise! We weren’t blindsided by it. We were even warned about it. It’s actually been documented for hundreds of thousands of years that it was coming…
A-HUGE-SHIFT-IN-ENERGY.
It’s been predicted in many different types of calendars (the Mayan calendar being one of the more well known of the calendars), astrology has been charting it, books have been written about it, and prophets have foreseen what was coming and warned us about it.
One thing is for sure… You don’t have to believe in it, or have even heard about it, because most people can feel it, even if they don’t know what “it” is.
So what in the world is happening?
It’s called: A New Consciousness Era
And it is what’s causing a huge energy shift. So what does that mean? It means the Universal Energy (which makes up everything in existence) is now shifting into a more enlightened
era. However, this shift is quite a bit more intense than we are used to, and it’s coming at us like a tidal wave of energy.
Since we as people are all made up of Universal Energy even though we can’t see what’s happening, we can feel this shift to the very core of our soul. 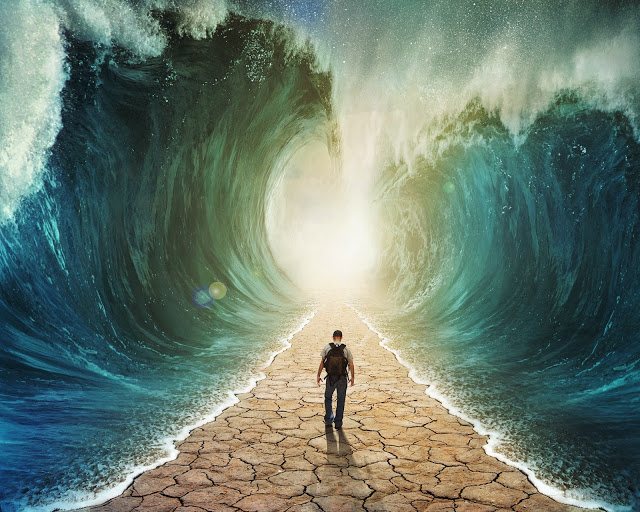 Because you can “feel” it…

It can cause you to feel:

So if your feeling out of balance, check back and see what’s going on!